Why Air Canada Is My Choice Domestic Airline

Domestically Air Canada is my airline of choice and if no Oneworld partner is available for service to the United States, I fly Air Canada. The airline is consistently voted best airline in North America by Skytrax and I’m always pleased with the service.

Air Canada is the flag carrier and the largest airline in Canada by fleet size and passengers carried. The airline, founded in 1937, provides scheduled and charter air transport for passengers and cargo to 207 destinations worldwide. It's also a founding member of Star Alliance. Those of you with lots of Star Alliance miles may wish to consider this option.

Domestically Air Canada is my airline of choice and if no Oneworld partner is available for service to the United States, I fly Air Canada. The airline is consistently voted best airline in North America by Skytrax and I’m always pleased with the service.

Air Canada has a fleet of A330, B777 and B787 (all widebody equipment) for long-haul routes and uses the Airbus A320 aircraft (including the A319, A320 and A321 variants) and the new A220 aircraft for short-haul routes. Together with its regional partners, the airline operates on average, more than 1,613 scheduled flights daily.

I try to fly widebody equipment wherever possible on any airline due to the smoother ride and better seating options. I also love that Air Canada’s 787s have individual air vents, which many airlines don’t offer.

While the food could be significantly better with just a small investment, Air Canada does a far better job than their North American counterparts in every other way. Having a reverse herringbone seat for a transcontinental flight is far more comfortable.

Like most airlines, cabin crew vary by flight and most have been very polite (typically Canadian) and very personable in any class.

The Maple Leaf Lounges at Air Canada are on par with most North American counterparts, though I feel there is always something lacking. I can’t quite place my finger on what’s missing—it could be that the décor and environment are somewhat bland in comparison to other countries. In any case, it’s worth visiting for the escape from the hustle and bustle of the terminal.

Overall, Air Canada is a solid airline with a good reputation. Though it’s not my long-haul airline of choice I would not dismiss it completely. For Canadian and transborder flights to the United States, without a doubt, it’s the best choice. 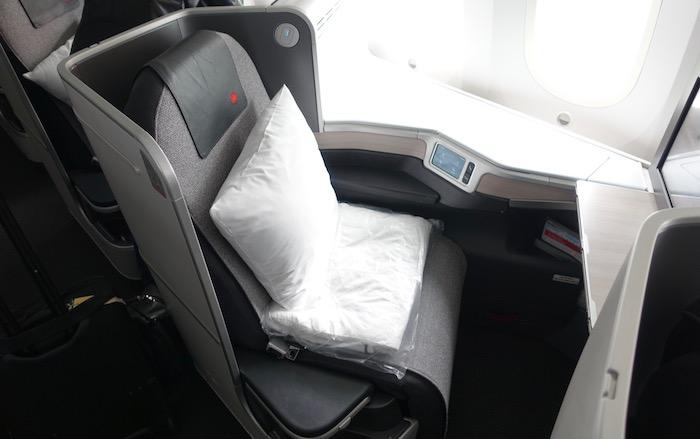 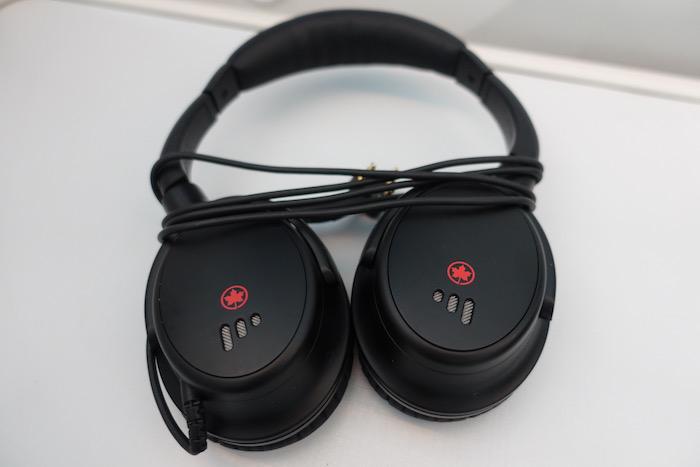 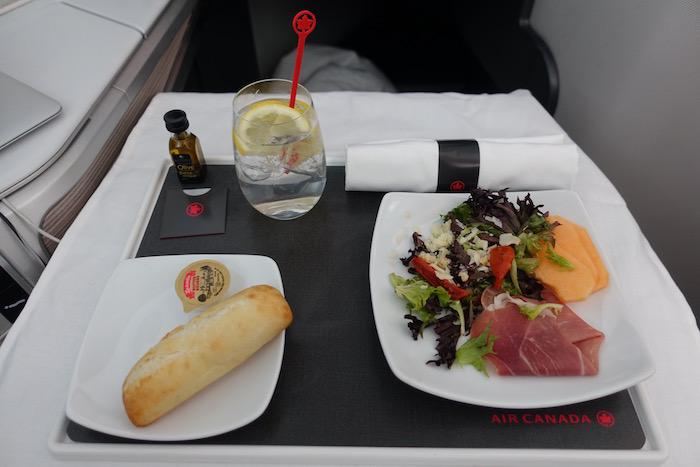 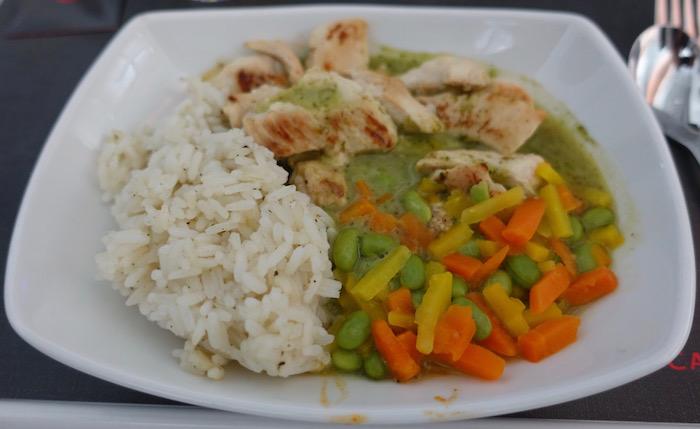 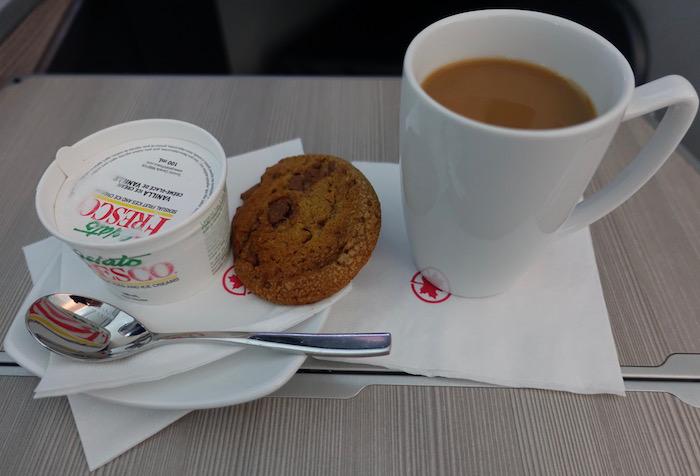